From fish and chips atop the 199 steps to strolls through the ruins of the cliff-top Abbey, if you’re looking for things to do on the North Yorkshire Coast, there is plenty to keep you busy. Which is why we’ve pulled together the Cottage Escapes’ guide to Whitby.

Nestled along the beautiful coastline of the Yorkshire Moors National Park, this former fishing port exudes supernatural splendour and played a key part in the creation of one the most iconic Gothic novels in cultural history; Bram Stoker’s Dracula.

Twice a year, hordes of black-clad enthusiasts descend on the town for the mysterious Whitby Goth Weekend and for those of a nautical persuasion, the famous whalebone arch atop of Whitby’s West Cliff is an iconic symbol of the angling industry that once thrived there.

Looming over the town from high above on the East Cliff, Bram Stoker was so taken by the gorgeously spectral 13th-century ruin of Whitby Abbey that it inspired him to write Dracula. More recently it has been named Britain’s Most Romantic Ruin, where visitors can walk among the crumbled church and even touch the old stones, admire the stunning panoramas across the harbour, and, for those wanting to explore the Abbey’s full history, head to the visitors’ centre, which is housed in a nearby 17th-century mansion.

This fascinating museum occupies the house of the ship owner with whom Cook began his seafaring career. Highlights include the attic where Cook lodged as a young apprentice, Cook’s own maps and letters, etchings from the South Seas and a wonderful model of the Resolution, with the crew and stores all laid out for inspection. Cook lived in Whitby for nine years and later returned to have all three of his voyage ships built in the dockyards.

Fortune’s has been making kippers at this little smokehouse since 1872 and still turns out some of Britain’s best. They’re on the breakfast menu across Whitby, but at Fortune’s you can buy them (along with smoked bacon) and peek inside the charred smoking room where the kippers hang – which can be smelt long before being seen. 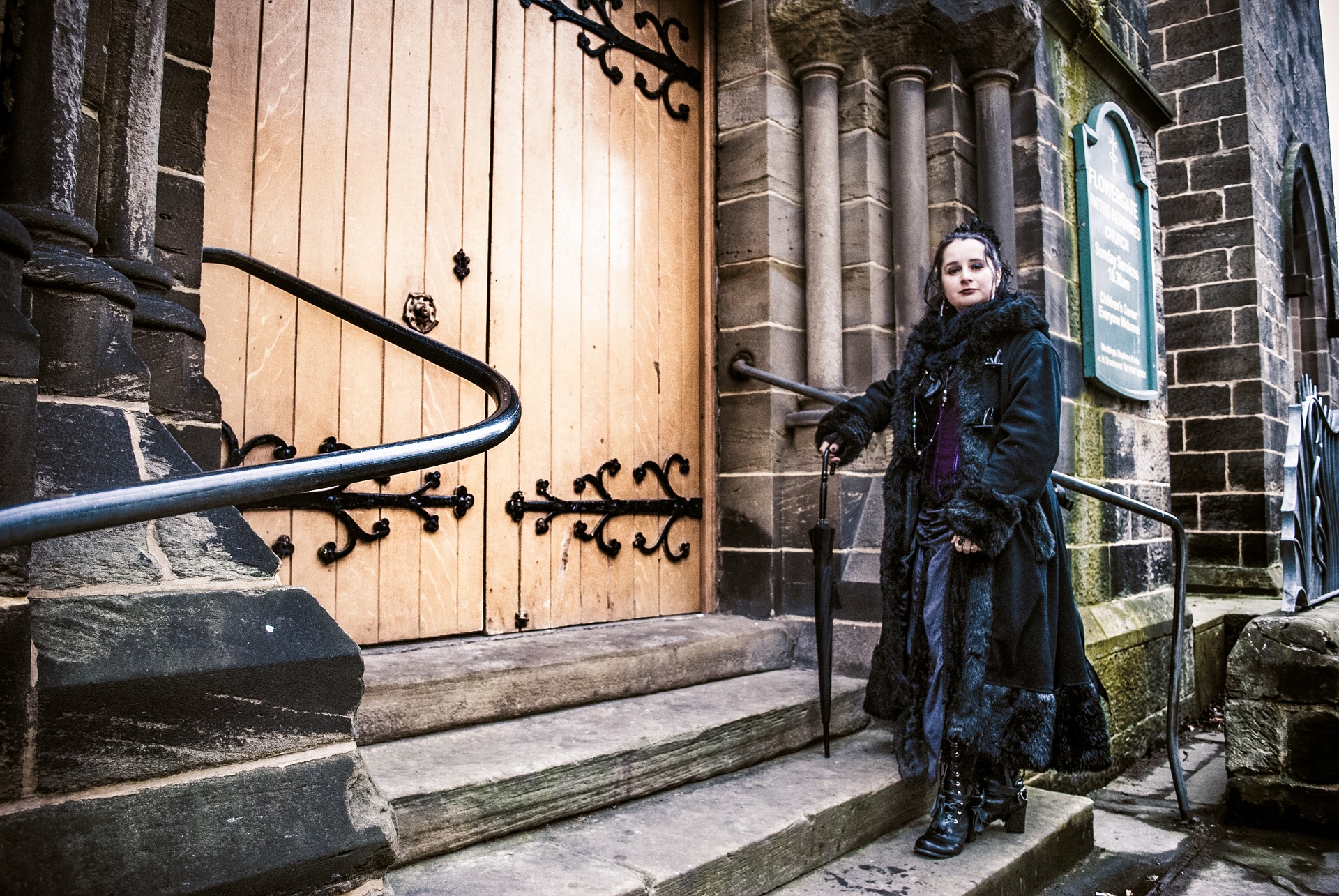 At the bottom of the 199 steps lies a museum housing the remains of Whitby’s last Victorian jet workshop. Discover original tools and history of this local fossilised gemstone and ensue the rise of the 19th-century cottage manufacturing industry it spawned.

Prevalent as far back as the Roman Empire, jet has for centuries been used to fashion amulets and talismans and was believed to hold magical powers that ward off evil. A fitting emblem for gothic Whitby.

Set in a converted barn beneath the towering arches of Whitby Abbey, there’s just enough room inside the little microbrewery and tap room for three tables. Half the space is taken up by a gloriously incongruous Edwardian bar – behind which the bartender is well and truly trapped – and there’s a short selection of craft ales and extra seating out front.

If you fancy venturing further into God’s Own Country, why not book a seat on a heritage steam train. It trundles past the North York Moors National Park – which is filled with patches of purple heather in the summer – from Whitby to the market town of Pickering.

Whitby Sands, stretching west from the harbour mouth, offers donkey rides, ice-cream vendors and bucket-and-spade escapades, though the sand is mostly covered at high tide. The beach can be reached on a path from Whitby Pavilion or from West Cliff via the cliff lift – an elevator that has been in service since 1931.

There’s an element of Gothic geekdom about this theatrical walk-through of Dracula’s tale, with special effects, an occasional live actor appearing out of thin air and many a thing that goes bump in the night designed to spook you in the darkness. But it’s wonderfully weird and very Whitby. Note: this attraction is not suitable for under eights.

The Bram Stoker memorial seat is on Khyber Pass. Look for the bench furthest from the Whale Bone Arches – which is more battered than the rest. From here, you can see all the Whitby-based settings depicted in the novel.

Don’t forget to follow the Cottage Escape’s guide to Whitby when joining us for a stay on the North Yorkshire Coast and Moors.

Blow away the cobwebs along blustery seaside paths or take a frost covered Boxing Day stroll though wild moorland and rolling countryside. ...