We take a modern approach to creating our portfolio of properties, but the history of the Thirley Cotes Farm estate here in North Yorkshire dates back hundreds of years.

Grade II Thirley Cotes Farm is nestled in the tiny village if Harwood Dale on the edge of the North Yorkshire Moors and Coast between the seaside towns of Scarborough and Whitby and is home to a rich tapestry of antiquity. 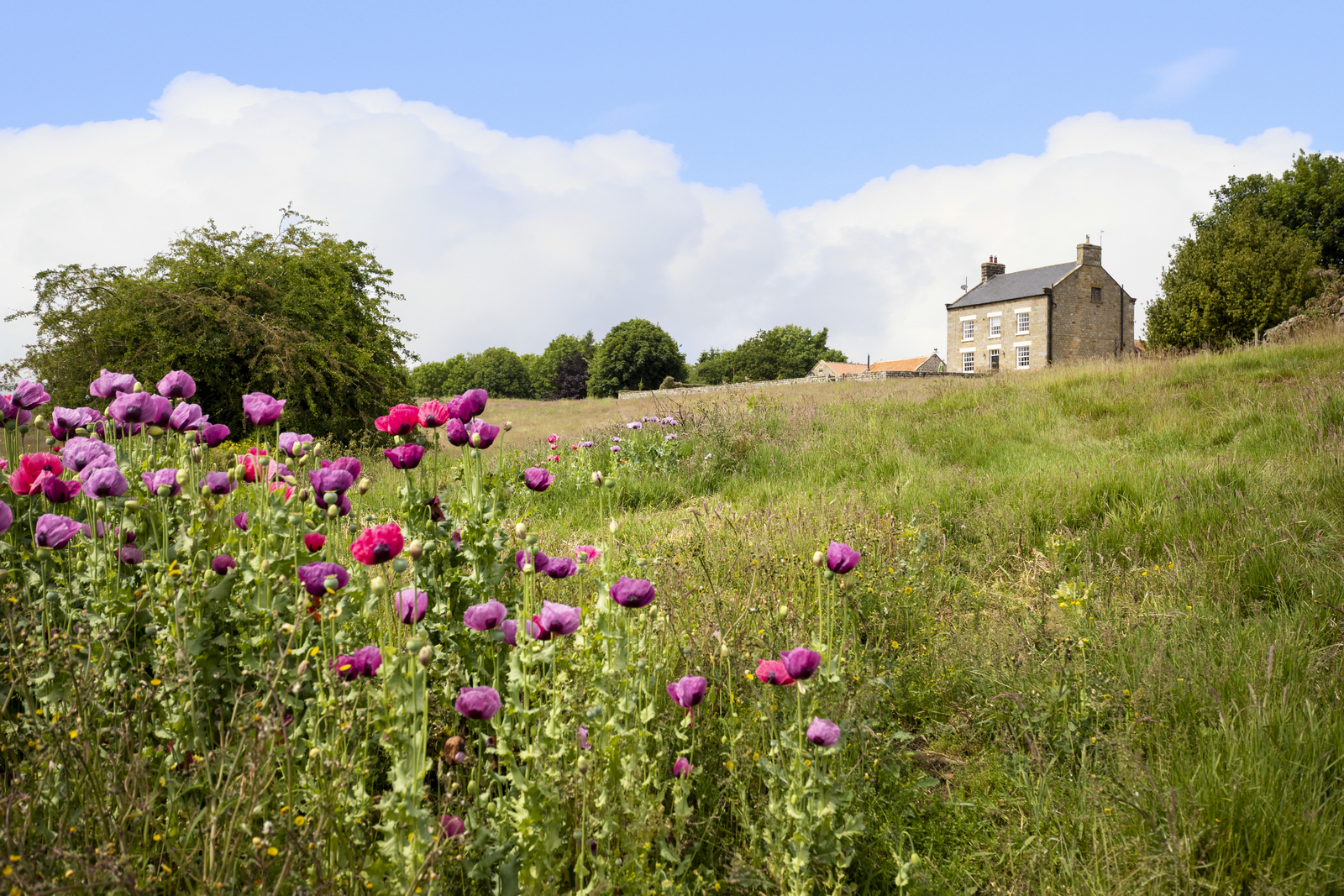 The history of Thirley Cotes Farm dates back centuries, with the first direct reference to settlement on-site in the Domesday Book, compiled in 1085 as an index of taxable properties held under William I. Appearing as Torlie, Thirley is recorded as a small hamlet that comprised just 1.8 households and formed part of the manor of Falsgrave. This was one of a number of manors listed under the lost Hundred of Dic, which included Great Ayton, Cloughton, Scalby and Filey, amongst others. The name ‘Torlie’ is probably Old English in origin, from ‘Tor’, meaning rocky outcrop and ‘leah’, meaning clearing.

After the Norman Conquest

Thirley was gifted by William I to William de Percy as part of the parish of Hackness. Percy had arrived in England in 1067 and held extensive estates across North Yorkshire and Lincolnshire. He was the patron of the new Norman Whitby Abbey, built on the ruins of the Anglo-Saxon Streoneshalh Abbey and founder of the English Percy line, later Earls of Northumberland, one of the most influential families in medieval England 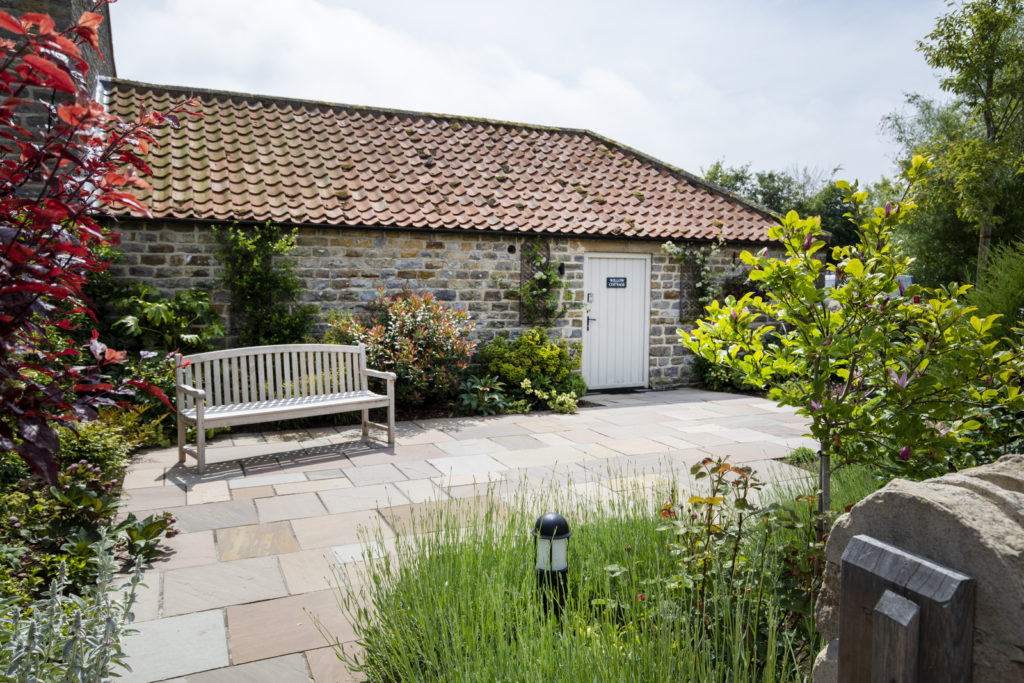 Surveyed in 1848 – 49 and published 1854, the First Edition OS map suggests that the Thirley Cotes originally comprised a small hamlet of two or perhaps three farmsteads clustered on each side of the bend in Waite Lane. By the mid-19th century, only the properties on the east side of the lane remained, including Grade II listed 18th-century Thirley Cotes Farmhouse. The layout is typical of the high farming period. It comprises three ranges set out around a central foldyard, with the main barn on the north side and the farmhouse situated in the south-east corner; set a little apart from the rest of the complex, with the main façade facing south. This location allowed for easy access to the farm, while at the same time setting the building slightly apart to minimise the smell and noise coming from the yard.

Thirley Cotes formed part of the Hackness Estate, owned in the early 19th century by the Johnstone family, descendants of the Vanden-Bempdes who had held the manor since 1696 and changes in tenancy and land ownership brought about by enclosure encouraged greater investment in farm properties across the country. Such investment was necessary to meet the increasing demands being placed on agricultural production by the rate of population expansion in the latter half of the 18th century. Many of these people occupied the growing industrial towns of the North, particularly the foundries and ironworks of Cleveland and mills and mining settlements of Yorkshire. The result was a change in agricultural production that was to have a marked impact on British farming for the next 100 years. 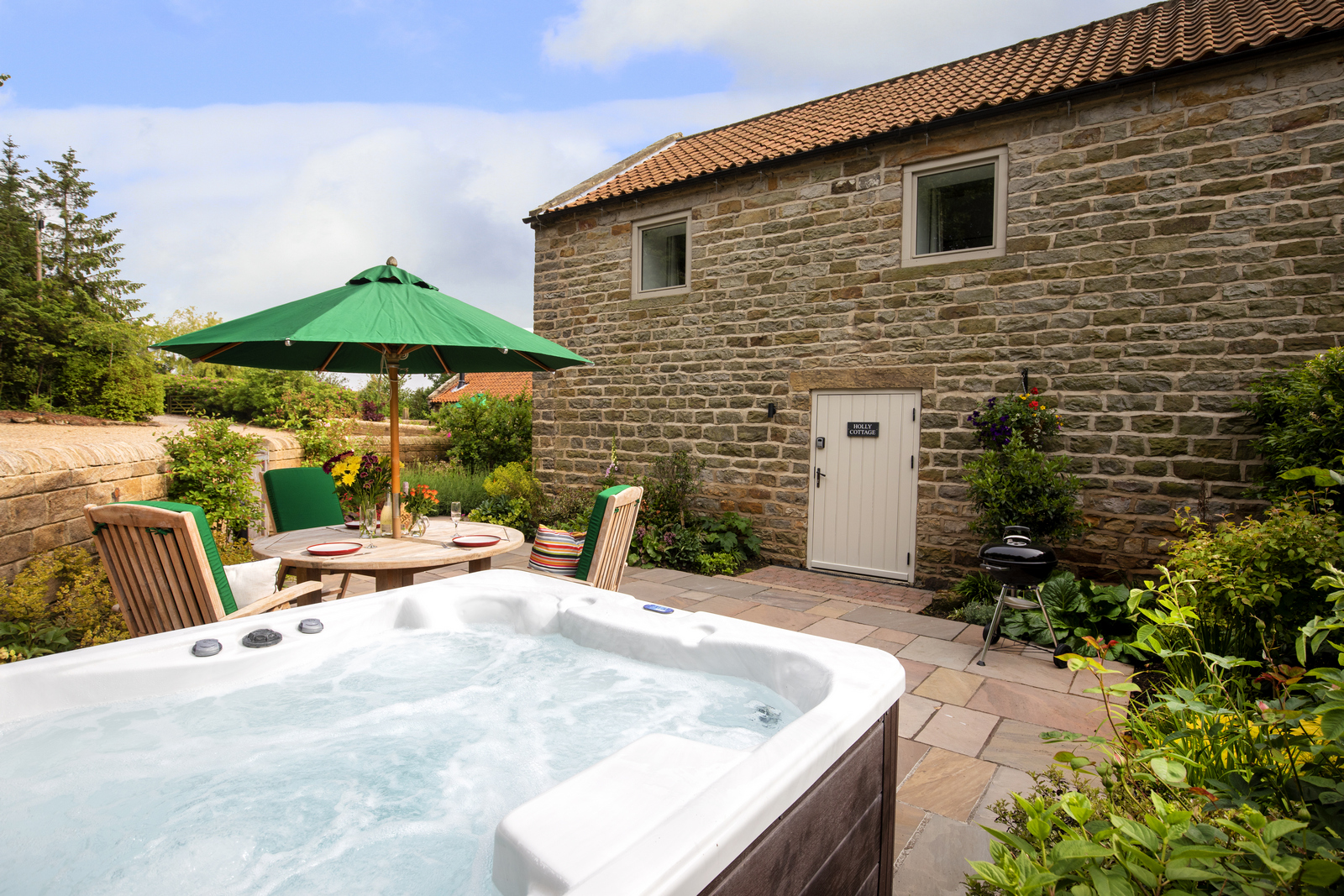 The farm appears in the 1851 census, where it is recorded as Thurlow Coates and was tenanted by George White, a farmer of 160 acres who employed six labourers. Also living at the property were his wife, Mary, their two sons and a daughter. A general servant, Mary Linton also resided at the farm, as well as two named labourers, Edgar Grooves and William Robinson.

The Second Edition 25-inch OS map published in 1893 is the first to show the property in detail and indicating a degree of expansion in the latter part of the century, with the addition of the south range and development of the small paddock to the east. This included a cart shed and various other ancillary buildings, as well as an open linear block built against the range, probably also for equipment storage. A small extension was also added to the rear of the west range and an L-shaped building was added to the western end of the main barn. The latter was probably a byre, with a small open yard to the east. At some point after 1912, a large shed was built to cover the foldyard, the posts of which remain visible today, although cut off at the base. 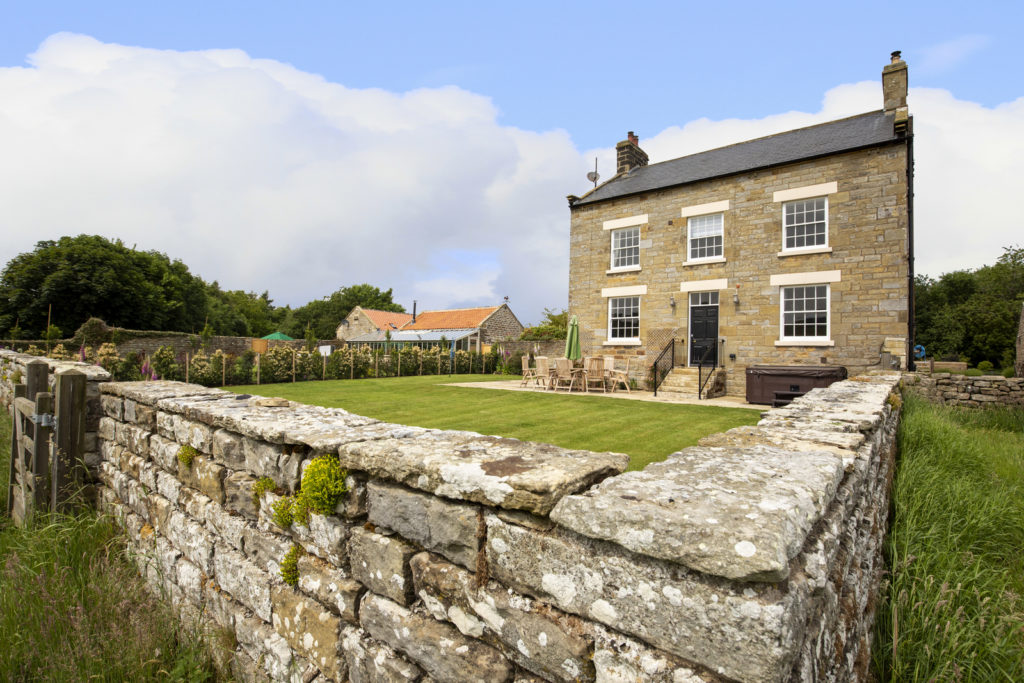 Today, Thirley Cotes Farm is home to a collection of 8 beautifully restored self-catering holiday cottages surrounded by 21 acres of grounds complete with wildlife and woodland and sleeping 2 – 42 guests. From boltholes for two to big and beautiful retreats for all the family, we’ve got an escape to suit you. All our properties are pet friendly, too, perfect for exploring the surrounding scenery.

Experience the history of Thirley Cotes Farm first-hand when you join us for a stay.