The higgledy-piggledy seaside villages of Staithes and Robin Hood’s Bay are two of the most spectacular areas of interest here on the North Yorkshire coast.

If you decide to pay a visit to either (or both) of these stunning spots, you’ll surely agree and below is a closer look some of our favourite things to see and do close by. 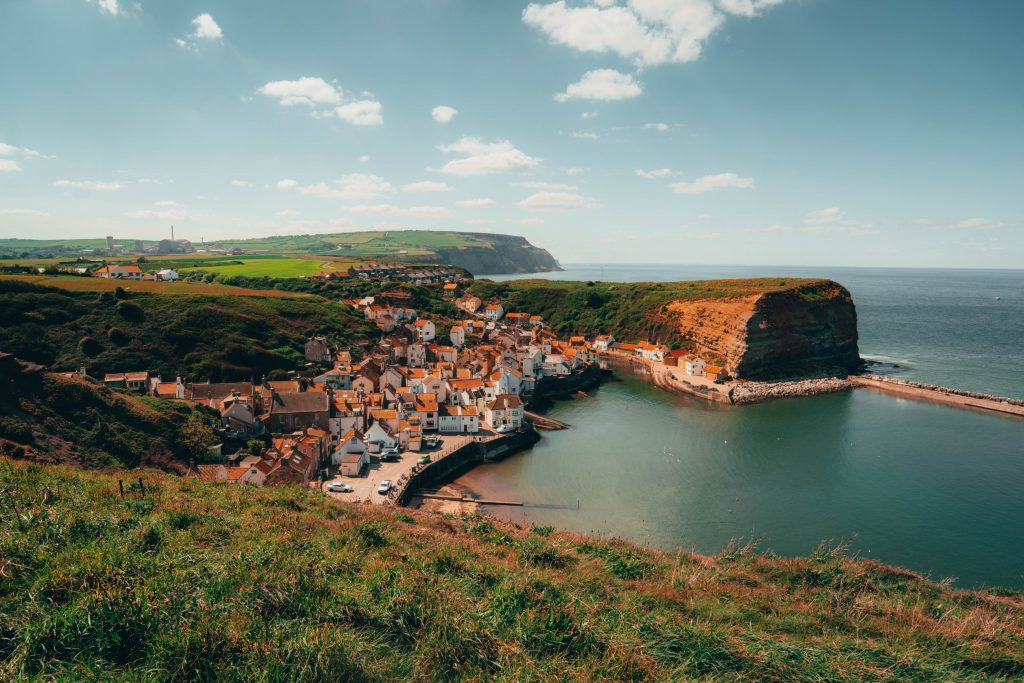 The Coast of Captain Cook

The traditional fisherman’s village of Staithes is nestled in a narrow creek, which was formed by the Roxby Beck and sits just ten miles north of Whitby. It’s also considered one of the prettiest coastal spots across the whole of the country.

The name Staithes was chosen by Vikings who first settled in the area and it is the beautiful scenery and historic connections that still draw settlers back to the village today.

Follow in the footsteps of famed 18th century explorer Captain James Cook, who as a child worked as an apprentice nearby and was later inspired to take to the seas. Upon leaving Staithes, Cook headed to neighbouring Whitby, where he begin his life on the waves.

Set in the borough of Scarborough, not far from Filey and sitting on the border of Redcar and Cleveland, this has fast become a popular jaunt for those looking to experience the natural wonders of the Yorkshire coast. As well as geologists interested in the fabulous fossils found along the shoreline. In the 1990s, there was even a rare prehistoric remnant spotted in a sand-swept cove. 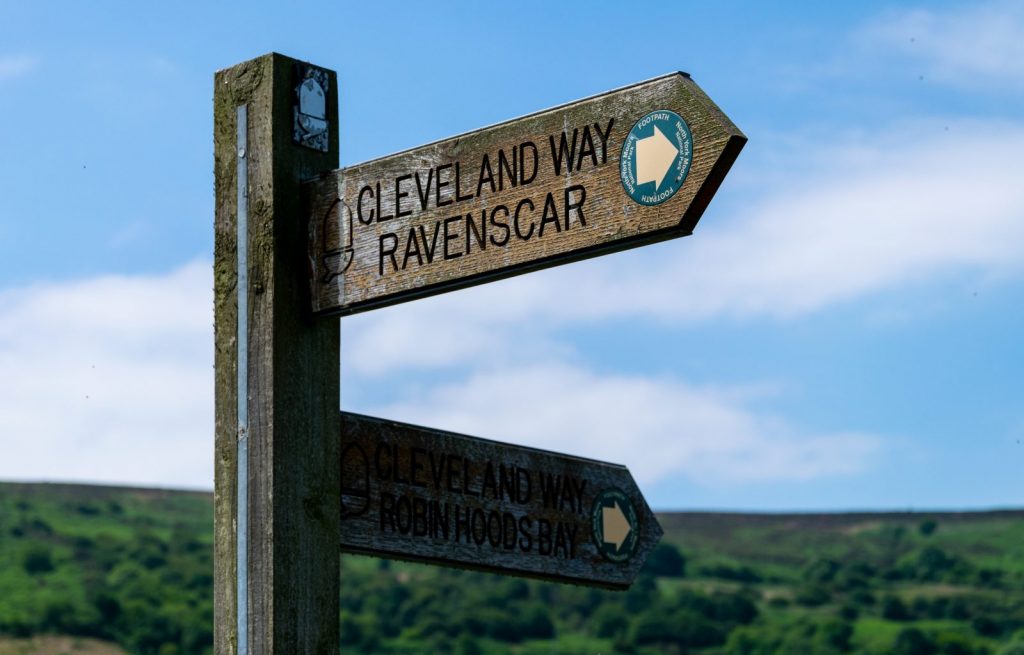 Home to another historical and legendary connection, this characterful little village is just five miles to the south of Whitby. Legend says that Robin Hood actually kept his boats docked close by, so that a swift and silent getaway could be made from the coast.

Beautiful beaches and cobbled streets make the surrounding scenery a delight to explore, though you won’t find deckchairs and amusements scattering this part of the shoreline, as it’s traditionally maintained by the local community.

Backed by dramatic overhanging clifftops, maritime architecture and breath-taking tracks and trails, you’re sure to find plenty to discover in this wonderful corner of the country.