Not only is this corner of the coast haunted by ghosts and vampires, but it’s also home to quite a few tales of folklore and fables.

Whitby is home to a host of fascinating legends and is rich in ancient stories and folklore, from the demise of Humpty Dumpty and the giant’s of the North Yorks Moors to the mermaids who washed up on Staithes beach. And for centuries, sailors and fishermen have swapped stories to either scare or entertain their listeners whilst they drank up all the liquor the North Yorkshire Coast had to offer.

Here’s four of our favorite Whitby myths and legends connected to some of The North Yorkshire Heritage Coast’s most mysterious landmarks.

Whitby Abbey fell victim to Henry VIII’s destroying of England’s finest Abbeys, which is why it now stands in ruins. But two objects are said to have managed to survive Henry’s reign of destruction: the submerged bells. The famous Whitby Abbey bells were in the King’s sights; he wanted them transported to London so they could be sold for scrap. He ordered his men to take the bells and sail them to London on a calm June day but as the boat set off, a storm loomed and sank the ship, taking the bells with it. It is now believed that on a clear night you can hear the bells ringing under the sea. 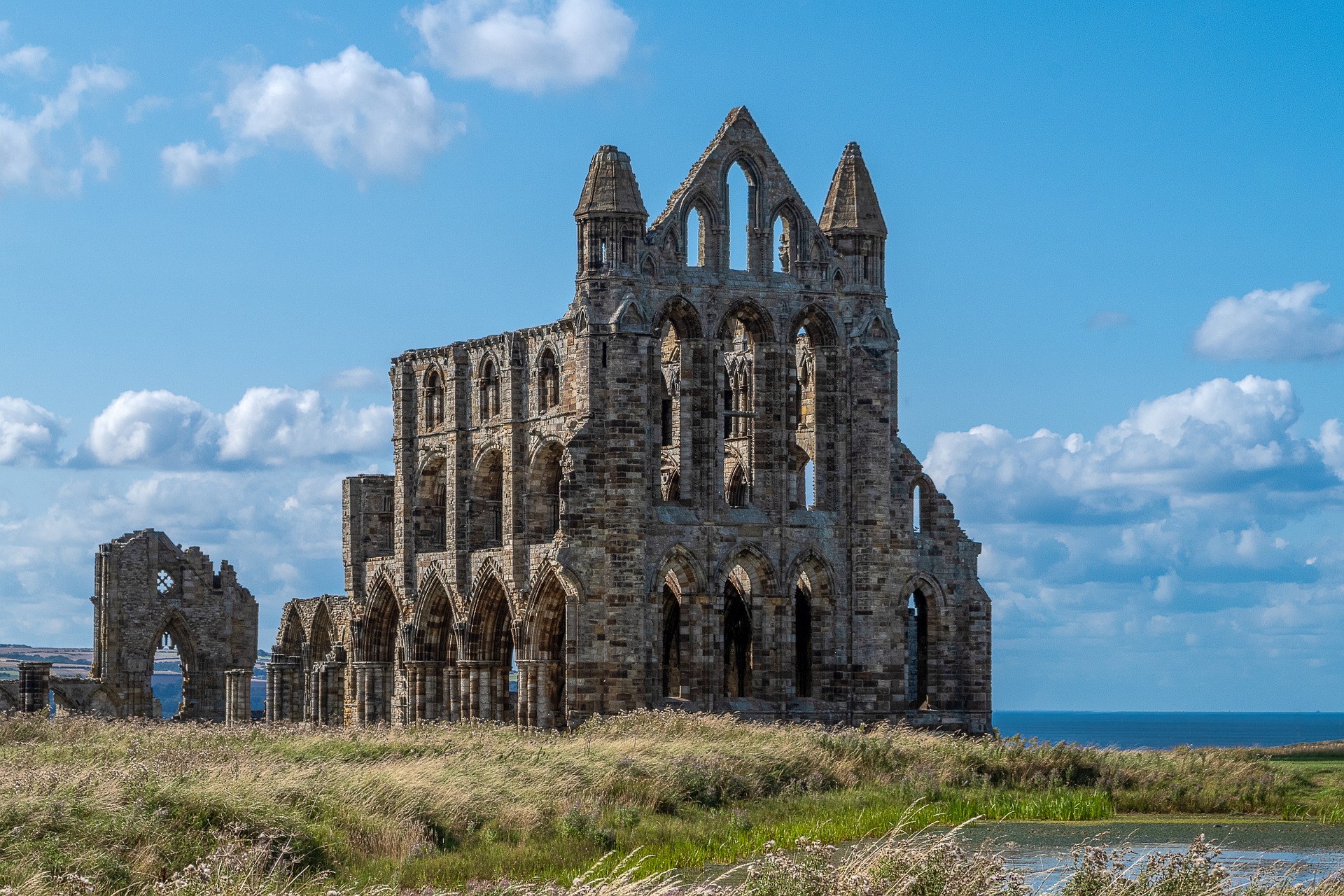 A six-foot-tall stone stands in a field near East Barnaby. There’s little to distinguish it from the many other standing stones that crop up all over the North York Moors, except for its name: Wade’s Stone. About 20 yards away from it is another standing stone which bears the same name. Together, the two stones are said to mark the head and foot of the grave of a colourful but elusive figure in local folklore: Wade the giant.

Wade was a giant who lived on the North York Moors many years ago in a castle near Lythe with his giantess wife, Bell. One of them built Old Mulgrave Castle and the other built Pickering Castle. To help Bell bring the cows in for milking, Wade built a road over the moors. By the time it was finished it stretched all the way from Malton to the sea, crossing some of the highest, wildest parts of the moors. Known as Wade’s Causeway, you can see it to this day on Wheeldale Moor, running straight through the heather.

Standing out in St Mary’s Churchyard is an odd shaped gravestone. Oval and faced down it has caused much questioning over the years and like many of the other tombstones, the sandstone has faded, taking the inscriptions with it. Its secrets are buried deep in the ground, but speculation has caused people to believe that this could be the grave of Humpty Dumpty, not the anthropological egg we are expected to believe as children, but a war cannon that was atop a defensive wall. No one knows where the nursery rhyme originated that described this great cannon falling from the wall and breaking upon impact, but there’s no reason for it not to be in Whitby.

The Sirens of Staithes

When Staithes was yet a fishing town and just populated by a very small number of people, two mermaids washed up on the beach after a dreadful storm. Beautiful as they were, they also horrified the townsfolk who captured them and tied them in nets to put them on show. They lived in the nets for a year and rocks were thrown at them by scared passers-by. Over time, the villagers began to warm to them, they were both very friendly and never meant any harm, and they were even given presents. One day, the mermaids talked a fisherman into letting them out of their nets for a moment, but when he agreed, the mermaids made their escape. Never to be seen again. 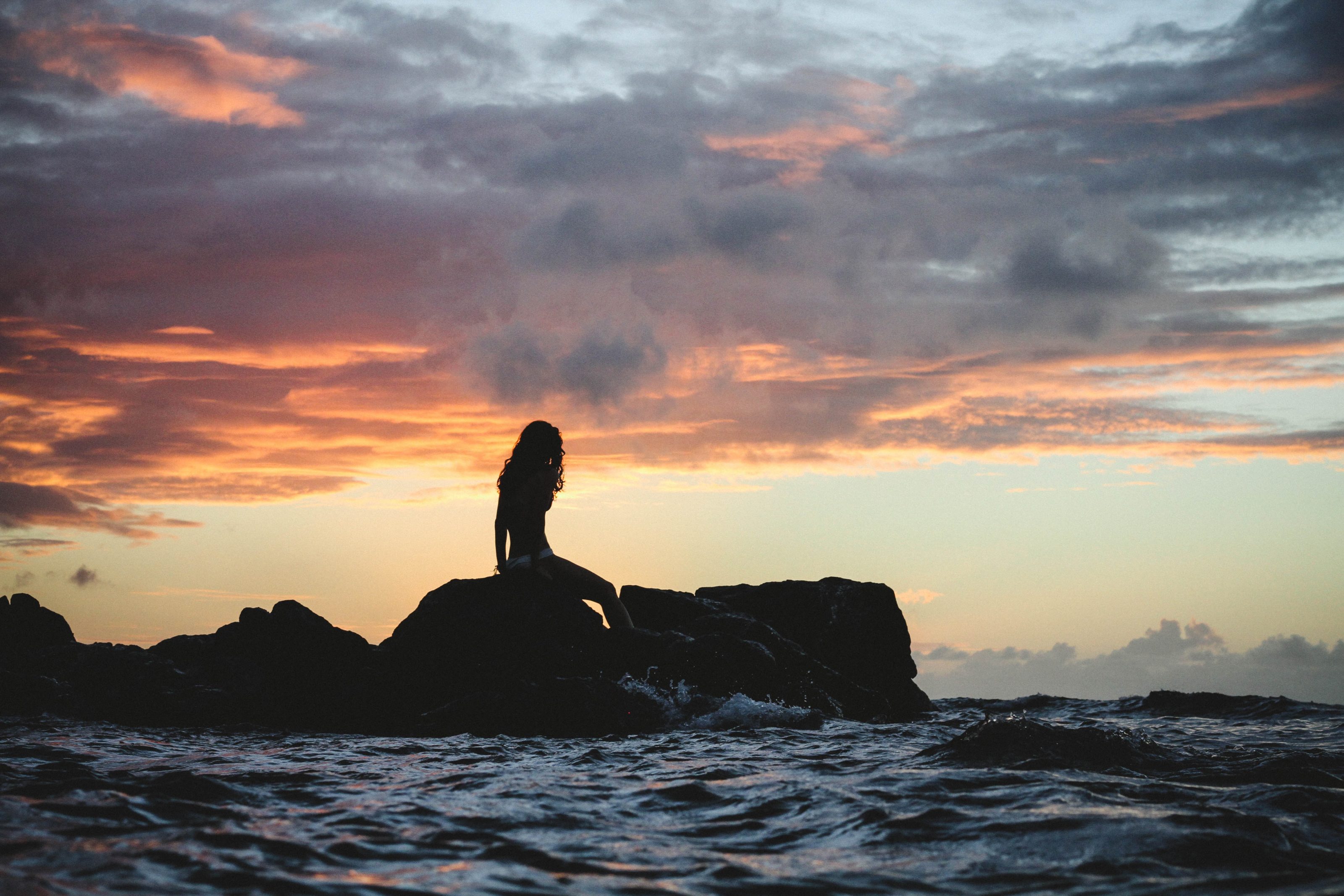 Find out more about the supernatural splendour of the North Yorkshire Coast by visiting: www.visitwhitby.com

Take a look a our collection of cottages and apartments located in the seaside town of Whitby and just outside Whitby in the higgledy-piggledy seaside village of Staithes, with a large choice of activities on the doorstep, award winning sandy beaches on one side and the North Yorks Moors on the other.